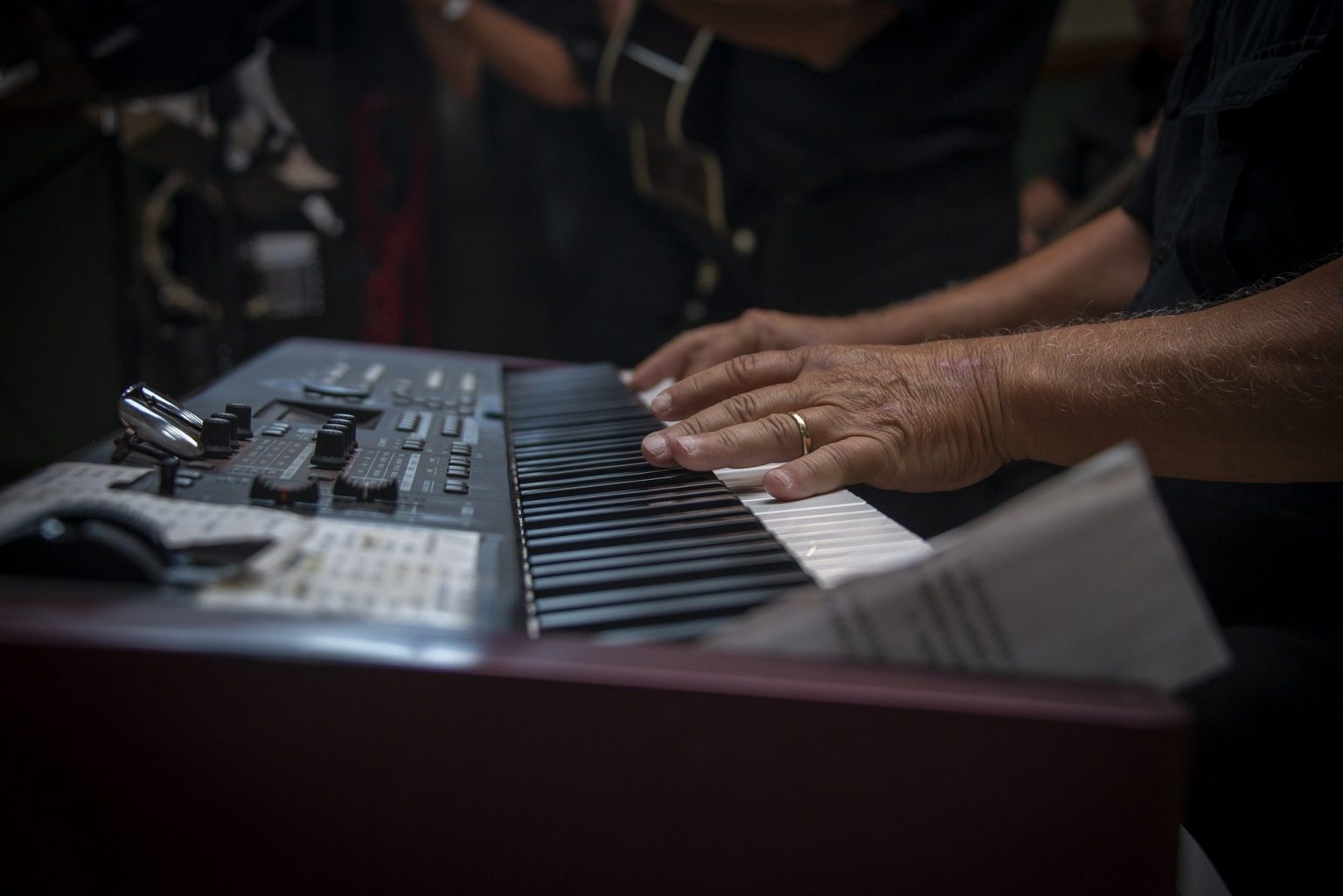 In part 3 of this production basics series we’ve talked about scales and in part 4 we’ve looked at intervals. With both concepts explained we can now start writing our own melody.

What is a melody?

A melody is a phrase consisting of succeeding whole steps, half steps, and intervals using a certain rhythm. A melody can be sung, played, or whistled and is the most important element of a song. The first thing that people will remember is the melody. People have been singing melodies for ages as it’s an excellent way to remember a story. Melodies are sung in all religions around the world and every country has its own folk songs.

Writing good melodies shouldn’t be difficult. We already know that a scale has only 7 notes that fit perfectly together. Now, which notes do you choose and what rhythm do you use?

If you’ve got words to be sung then the rhythm is already defined by the natural flow of words. Each sentences has a beginning and end so all you have to do is to speak that sentence out loud, rhythmically following a pulse. The simplest way to do this is to time the words just right so you can fit one sentence in one or two bars of music. Tap your foot along to a tempo while speaking out each sentence. If you have lots of words to be sung then it’s wise to choose a slower tempo. Hip Hop, for example, uses a BPM of 90 most of the time.

Of course, you don’t necessarily have to use one note per syllable. You can lengthen a word by sustaining vowel sounds (O, A, E, I). But using one note per syllable is a good way to start. Use combinations of 4th, 8th, and 16th notes to come up with interesting rhythms.

Most lyrics have paragraphs of 3 or 4 sentences long. A melody is therefore usually the same length as a paragraph. You’ll often hear a melody that is repeated 3 times and that’s varied the 4th time to end the paragraph. A paragraph could also be called a verse in more musical terms.

Another thing you’ll often see in melodies is what’s called a question-answer phrase. Some western cultures end a sentence higher in pitch to indicate that they’re asking a question. An answer is given in a lower pitch. This can be applied to the melody as well, by creating a melody that ends on a high note and answering that question by ending on a lower note. It’s as simple as that.

Now that we’ve got a basic rhythm down, how do we choose the right notes? I would suggest you limit yourself to only 2 scales: the C Major scale and the A minor scale. These two scales can be played by using only the white notes on a piano and are thus easy to get started with. Begin your melody on the root note of the scale, so C for C Major and A for A minor.

The C Major scale sounds happy while the A minor scale sounds sad so choose the scale that fits the story you want to tell. Because a melody needs to be remembered we don’t use a lot of big intervals. Most pop melodies use a stepwise pattern with occasional leaps not much bigger than a fifth. It is easier to sing the steps of a scale then to sing intervals.

A lot of melodies may start on the root note but they usually don’t end on the root note. A melody is often ended on a third, fourth, or fifth. Each note has a certain function which we’ll explain in detail when we talk about chords later in the series. The fifth often plays the role of resting note as it is halfway up the scale. In comparison to grammar, a fifth would be similar to a comma while the root note would be defined as a dot.

The best tip I can give you is to google for ‘songs in C Major’ and ‘songs in A Minor’. Listen to those songs and figure out the melody by sitting at a piano and hitting the white notes. Write them down on paper or in the piano roll of your DAW and analyze those melodies. How are they using intervals? What are the starting and ending notes? What rhythms do they use? How long is a sentence? See if you can spot the question-answer type and look for other melodic variations.

In part 6 we’ll explain chords, what they are, and how you can use them in your songs. 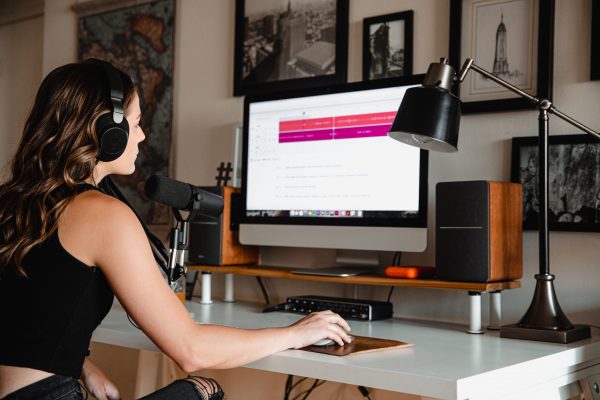 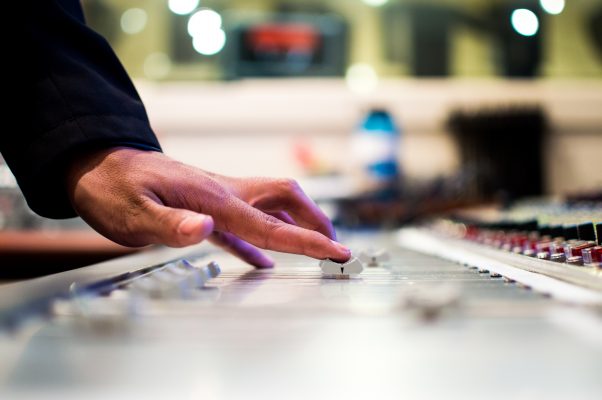 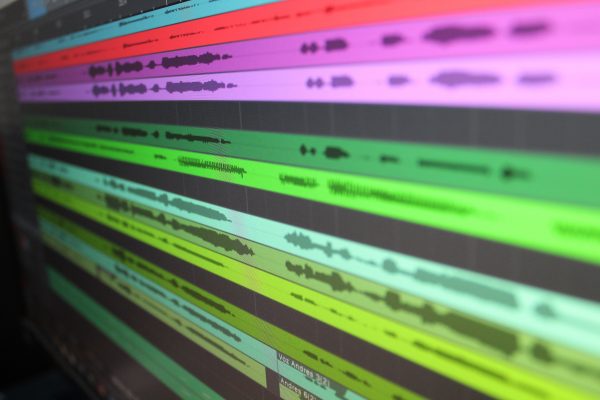