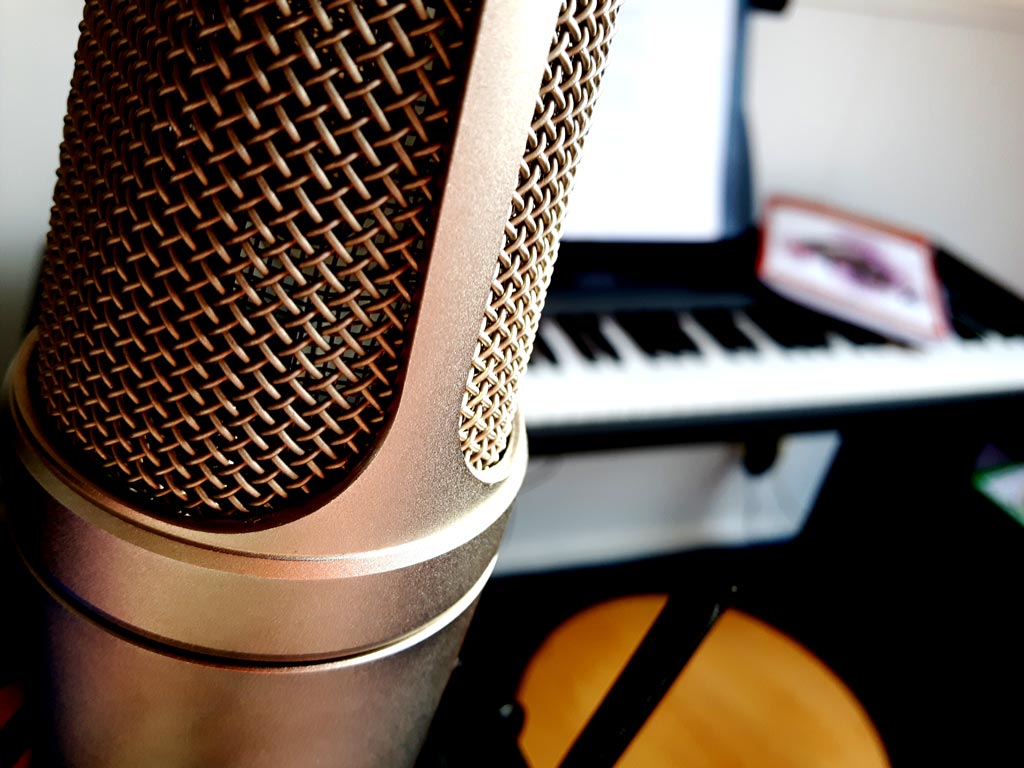 Finally, you are ready, after weeks of tiresome repetitions, it is time to visit the studio. Studio time isn’t cheap and therefore a good preparation goes a long way.

The Beatles got inspired by working in the studio. For them, the pressure of the clock was a way to boost their creativity. It may sound appealing, but many of us don’t have a label behind them to pay the bills.

Imagine sitting in the studio waiting for that elusive thing that’s called inspiration and it just doesn’t show up! This is why preproduction is so important. In this article, I will give a brief overview of all important aspects about pre-production. 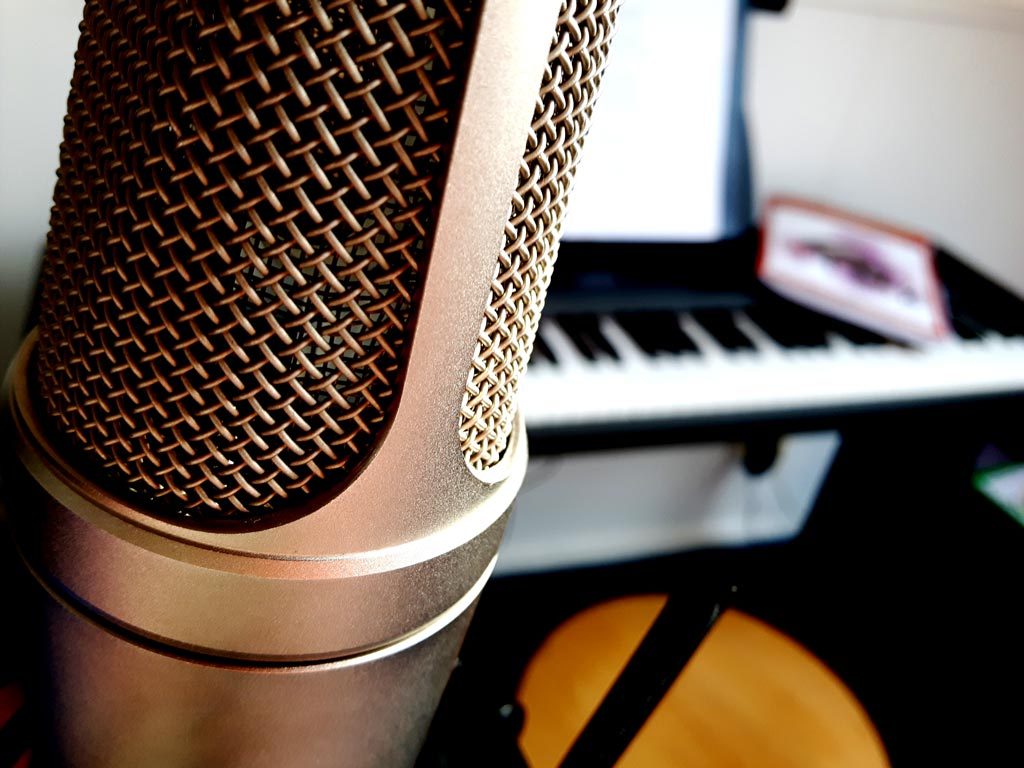 A music producer listens to your songs and takes note of things like arrangement, form, lyrics, melody, and character. Many songs can be improved by changing their form. Meaningless filler ideas can be left out and 5-minute-long guitar solos can be shortened to get to the songs inner core. A producer will also pay attention to technique and whether this corresponds to the message of the song.

An emotional singer-songwriter song can get more intimate by choosing for a subdued fingerstyle approach. A song can have more impact by making the soft parts even softer and the loud parts as loud as possible.

If the band decides to make overdubs, it’s smart to spend some time experimenting with additional parts. Where usually the guitarist switches from his rhythmic part to a guitar solo, during recording, the rhythm part can just keep on playing. When playing live there may be only one singer but in the studio, you can have as many voices as you like. It is helpful to experiment with this kind of arrangement decisions beforehand so you save precious time in the studio. Don’t forget to think about additional percussion parts, guitar riffs, extra synth parts and the like.

This can be as simple as picking the right guitar, amp, and drumkit for the job. Which guitar pedals you bring and how these effects contribute to the song is all part of the productional aspect. Production is all about which sounds you want during recording. Are you going for a purist recording approach or do you use lots of samples? Do you replace all acoustic drum sounds with samples or do you blend them in subtly? Also, think about doubling parts like acoustic guitar in conjunction with its electric counterpart.

Think about how much editing you want, or maybe you don’t want any performances to be edited at all. Maybe you also want to discuss particular synthesizer sounds, soundscapes, vocal effects, use of reverb and the like. It is necessary to make these choices in advance to ensure studio time is used efficiently.

Consult with your band members which recording techniques you are going to use. Do you record everything in one single take or do you start with the drums and add the rest on top? Keep in mind that if you decide to start with drums, the drummer must be able to hear an appropriate guide track. Also, decide if you want to play with a click or without. Omitting a click track will make it harder for a producer to edit the performance. It may also be difficult for other musicians to play on top of this click-less take.

Finally, a reference track is really helpful to the producer and audio engineer. This song will give an indication of what sounds you have in mind. When sending a reference track always make notes for the producer so he knows what to listen for. What do you like about the song? Is it the drum sound, the vocal harmonies or maybe it’s the use of effects?