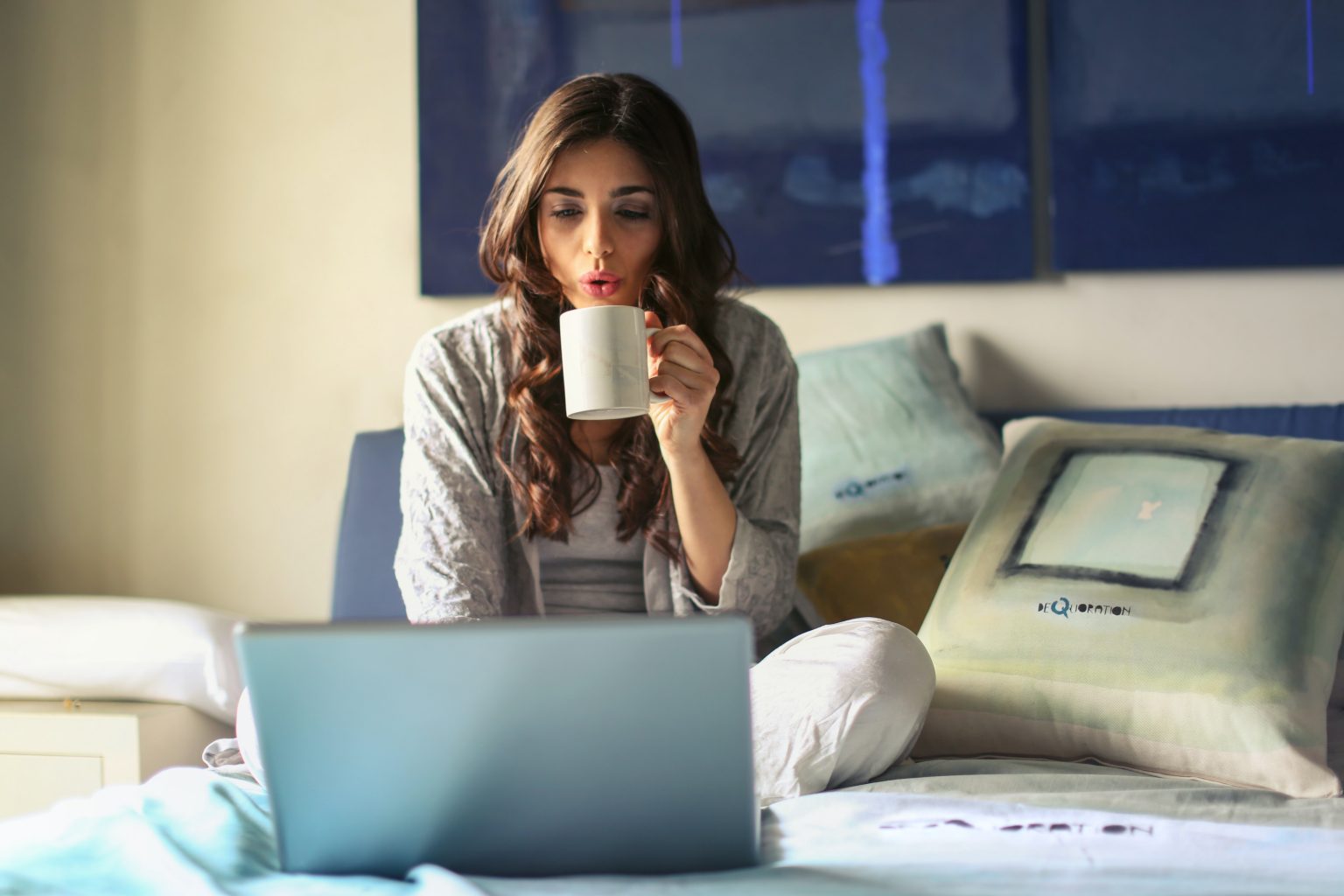 With lots of people affected by the Covid-19 virus, there is more need than ever for new music. Musicians and music producers with home studios are lucky. They can continue to work on their music as normal. Even if you don’t have access to a home studio, you can still make music with nothing more then a laptop and some headphones.

Working alone is one thing, but what about collaborating online? What if you’re a music producer that works with singers? Or maybe you’re a musician in a band and you’re unable to rehearse with your bandmates. Well, luckily the internet still functions properly.

You are probably familiar with software such as Skype, Zoom, and Facetime. While these programs are great for regular communication, they aren’t that great for real-time collaboration. Other programs are made for the purpose of collaborating online in real-time such as VST connect for Cubase & Nuendo users, Listento by Audiomovers, and Source-Connect by Source-Elements.

This article is not a review of these real-time collaboration products.  Just download the trial and you can figure this out for yourself.  What I want to talk about is actually more about the techniques you can use to collaborate remotely. Most of these techniques don’t even require you to work in real-time.

The ‘Pass on’ Technique

An easy way to start working on a song with 2 people or more is to sequentially pass on audio files. Someone starts by setting a tempo and creating a beat. This could be one or multiple loops with slight variations. You then bounce everything down to one file and pass it on to someone else via email. Don’t forget to include the bpm in the filename.

The second person then adds another part on top of the drumbeat. This could be a bass line, a guitar riff, a piano chord progression, or even a vocal line. This sets the key of the song. It could be a loop or a song section like a verse or chorus. You could even create a whole song structure. Just remember to limit yourself to one instrument at a time, maybe 2 if it’s a piano part accompanying a vocal for example. Limiting yourself will leave room for the other people to add their part.

Now it’s up to the third person to add his or her part. If you’re collaborating online with only 1 other person you just keep sending audio files back and forth to each other. This process goes on until the song is finished.

Each person is allowed to edit all files. Change the order, pitch it up or down, add effects, etc. Just make sure to bounce your new part + the previous parts separately, so you give the next person some freedom to edit each part if they want to.

The fun thing about this technique is that each time you’ll get completely different results. You might have one idea about your drum loop, while someone else might have a whole other point of view. It’s a bit like remixing a song while it’s being created.

The ‘Division of Tasks’ Technique

This technique is a bit similar to the pass on method. The difference is that each person works only on the parts where he or she is really good at. In addition, each person can work in parallel in contradiction to the pass on technique where everyone must wait in turn.

One member of a music producer duo might be good at sound-design and synthesis while the other producer might be good at drum programming and writing melodies. It could also be a team of bandmembers where each member focuses on his or her own instrument.

Everyone can initiate the idea. A guitarist can start out with a riff and send it over to the drummer, bass player, and pianist at the same time. In this case, the key and tempo are already set, because of the riff, but if you start with drums make sure to pick a key beforehand so that everyone is on the same page. In the end, everyone will have come up with his own part and it is time to merge them together.

One person can be assigned to the supervising task of adding all the stems together. This usually is the person who is good at mixing as well. The benefit of working separately is that no one can influence each other. The difficulty is to blend the parts together and make them sound as though they belong to each other. Therefore it is important to limit yourself and not go overboard with hundreds of takes. With a little practice, it will feel just like everyone is making their own samples which turn into complete songs when combined.

The ‘Create and Feedback’ Technique

This is the most traditional approach to collaborating with other people. One example might be a music producer working together with a band. A band might come to a producer presenting some songs and asking for feedback. The producers gives his tips on how to improve the songs and the band makes changes according to the producers’ feedback.

The band then decides to work with the producer and asks him to create a production in a certain style. The producer goes to work and presents his first draft to the band. The band gives feedback to the producer which in turn applies those changes.

After the production is done, the producer hands his work to a mixing engineer, and the process repeats. There is a complete pipeline from writing a song all the way to the final master. There is also some sort of hierarchy. Everyone specializes in his own thing and responds to feedback accordingly.

This method works if you respect the skills of other people and believe that working with multiple disciplines will improve the final product. This process works on smaller scales too! Maybe you’re really great a writing lyrics, but writing melodies is just not your thing. So you work together with a singer-songwriter who is great at writing melodies.

Try some of these techniques out for yourself on your next collaborative project and see if they work for you. Let me know in the comments how it goes and if you come up with your own techniques I’d love to hear them too!