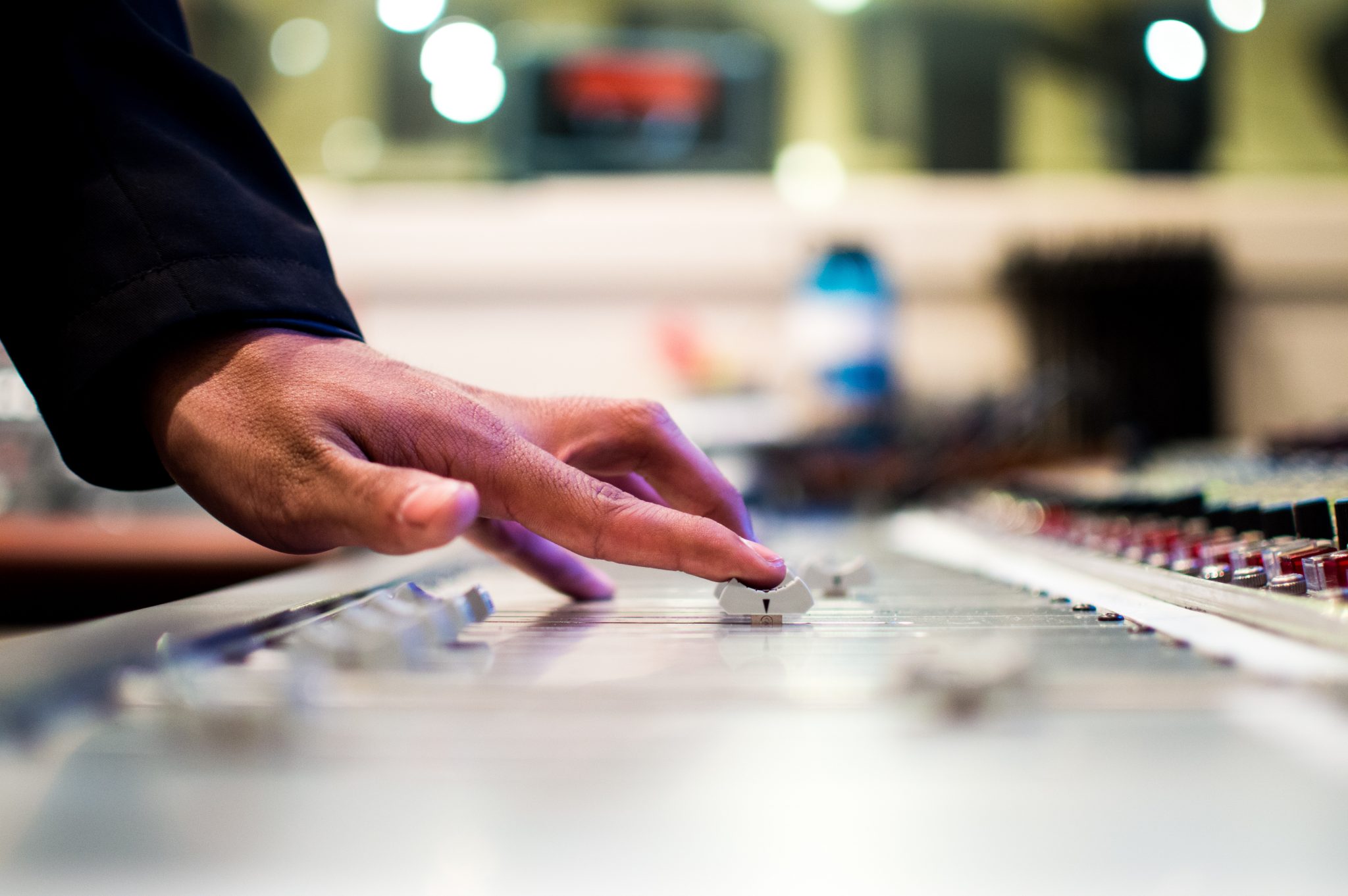 In my previous article about different kinds of music producers, I talked about a coaching music producer. This time I will tell you about the increasingly more common producer-engineer.

In the golden age of the music industry, different disciplines often worked together on a music recording. Besides the producer, a recording engineer and a mix engineer also joined the collaboration.  If you consider that song demos also had to be made, recording costs were getting out of hand rather quickly. When labels saw their income shrink and more artists started to work independently, there was a need for a new kind of producer. One that also needed to be an expert on the technical side of recording music.

Over time, the producer-engineer developed in the industry. Recording equipment slowly became more affordable, allowing band and artists to record their own demos which cut the recording costs even more. Producers could now buy equipment more easily, so there was less need to rent expensive studios. 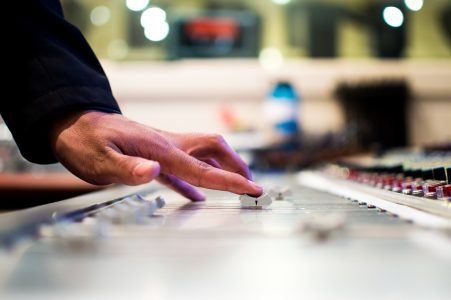 The rise of software development made it possible to get a great drum sound without hiring a drummer. When the producer plays a couple of instruments himself, it will be even easier to complete an entire production with minimal resources.

Where you previously needed different musicians and engineers, you can now release a complete song to your fans with as less as two people. In some cases, the producer can also mix, so that only a mastering engineer is needed as icing on the cake. This method is often used by singer-songwriters who don’t have a band but still like to release some songs.

The producer-engineer originated after the market changed and by technological advancements. Of course, music has also changed through the years. Most electronic music can be produced entirely with the aid of a single computer so that many steps in the traditional recording process are skipped.

The only drawback of a producer who wears multiple hats is that it becomes difficult to remain objective. Where originally multiple people worked on the same project and argued about the final product, those roles are now summarized into one person.

The reason why mixing and mastering are done by different people is that they can supervise each other. If a mix engineer used too much low end in his mix, the mastering engineer can correct this. A mix engineer can in his way add new insights to the work of a producer.

It is a question of time, budget and of course the producer’s experience whether you choose to have all those tasks performance by one person.

Sometimes you do not even need a producer. Many bands act as their own producer. There are artists who know how to handle recording equipment and only hire a mixing or mastering engineer to finalize the product.