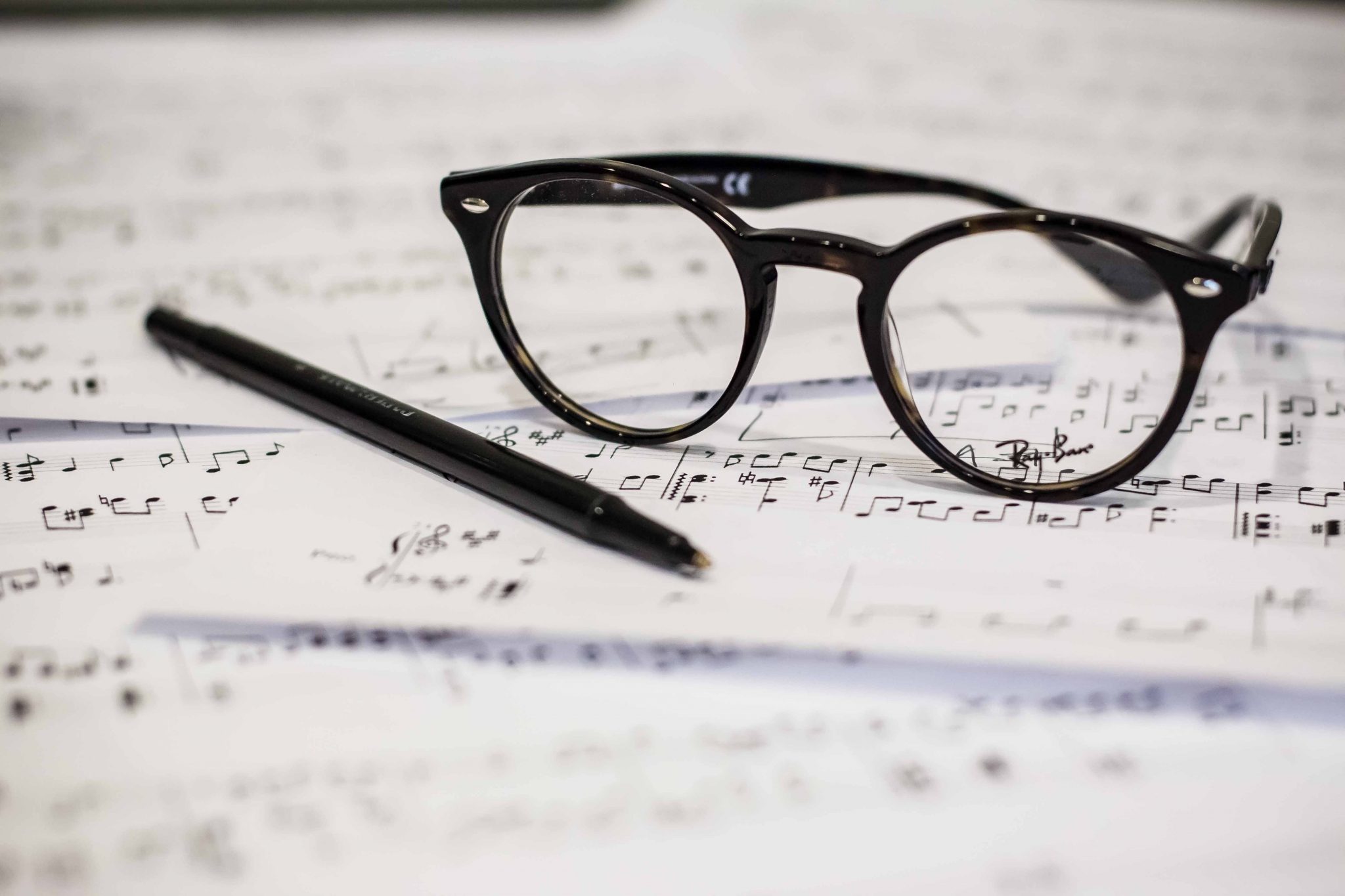 Have you ever wondered how that one track you absolutely love was made? A producer won’t give away his secrets for free, so unless you happen to know this producer, you’ll have to figure out a way to discover the inner details by yourself. Let’s talk about how to remake a track.

To really dive deep into another track in order to learn it from the inside out you’ll have to use those things on the side of your head called ears. That’s all you need. Now that’s easier said than done right? This is where you experience as a music producer can help you. Even if you are just starting out, you can speculate what this other producer might have done. In combination with an objective analysis, you will see that it isn’t that hard to recreate one of your favorite tracks.

Start out by importing this track into your daw. Try to figure out the tempo first and align the first beat to bar 1 in your DAW. Now listen to the track from start to finish and only focus your attention on form. Most electronic music will introduce a new element every 8 or 16 bars. Note the significant changes in musical form like intro, build, break and drop. Write down each change on paper, in an Excel document or as markers in your DAW.

Listen to the big picture first

It is important that you focus on only one element at a time or else you might get distracted. After you notated the song’s form, note down all the instruments you hear. Don’t go into too much detail just yet, just listen to the big picture. Instead of writing out all instruments on paper, you could create a midi track for each instrument. The advantage of this is that you can then create empty midi regions to visualize where each instrument is introduced.

After you know what instruments are part of the song you can start by adding in notes. Start with drums as the attack of drum sounds makes it easy to distinguish one part from another. Begin with the main elements like kick, snare, and hi-hats. You can use any basic drum kit for this, we’ll focus on recreating the original sounds later on. Filling out the drum arrangement will give you a broad overview of the shape of the song.

Now that you have the drums figured out it’s time to focus more on the harmonic foundation of the song. Listen to the bass and use a similar sounding preset for now. The bass only plays one note at a time so it will be easy to figure out what notes are played. After you have recreated the bass arrangement you will by now also figured out the key of the song.

The only thing left to do from a musical standpoint is to recreate the harmony. We already know three things: the melody, bass, and key. Let’s start by assuming the bass is playing root notes. If we simply add a third on top of the root note we are starting to form a basic chord. Whether the third is major or minor depends on the key of the song. The fifth can be simply copied on top of the root note which makes your basic triad chord. Now listen to your bass, chords, and melody and see if it works. You might come across the occasional odd note here and there which is usually fixed by moving one note up or down a semitone.

We now have a rough arrangement laid out with basic sounds. Remaking sounds is one of the hardest things to learn. Our goal is not to recreate a 1 on 1 replica. This is not even possible unless we have exactly the same DAW, synthesizers, and plugins as the original producer. We remake a track to learn from it so we can use bits and pieces in our own productions. Recreating sounds by ear requires that you have basic skills about synthesis techniques and production styles.

That said, let’s again start by listening to the track. What sounds do you recognize? You might think to yourself: ‘Oh I have heard that sound before!’. Maybe you recognize the sound when you were browsing through presets in that new synth you bought the other day. Or maybe you have heard the sound thousands of times before on other tracks? Some sounds are iconic to a certain musical genre, like the 808 bass in Hip-Hop or the supersaw lead in Trance. A trip to google will probably give you a head start.

If you struggle to find information online or if you don’t have a clue about where to find a similar preset. It’s time to start deconstructing the sound step by step. A sound is made up of different parameters. We can divide a sound into a frequency portion and a time portion. You are probably familiar with the famous ADSR (attack, decay, sustain and release) envelope. Listen to the attack of the sound. Is it long or short? Does the sound sustain like an organ? Or is it more percussive like a piano or guitar? How long does the sound exist after the initial note has been played? Mentally note these details down.

Different kinds of synthesis techniques have different sounds. Subtractive synthesis is known for its filter sweeps. Filtering out high or low frequencies over time. While FM usually sounds more metallic or harsh. What waveforms is the sound made up of? Does it have a lot of harmonics or barely any? Is it a sine, saw or square wave? If it doesn’t sound like any of the basic waveforms it might be a wavetable synth. The sound could even be sampled from an acoustic source or a combination of different instruments. Learn to familiarize yourself with these synthesis techniques and you’ll soon start to recognize their specific sound.

After you have figured out the core sound, try to listen if there are any effects applied like reverb, delay or chorus. Chorus is often used to widen a sound while reverb and delay are used to grow and lengthen the sound. Maybe overdrive or distortion is used to add grit and power to the sound.

There are hundreds of variables making up one sound so it’s almost impossible to recreate a sound solely by ear. That is, again, not the point. The goal is to train your ears and develop your sound design skills. If you ever get stuck, looking for inspiration. Remaking a track might help you get started. Nobody will notice if you’ve just copied the structure of another track and replaced it with your own sounds, arrangement, chord progression, and melody.

PrevPreviousCreate your own kickdrum
NextFixing ground loop hum in the studioNext