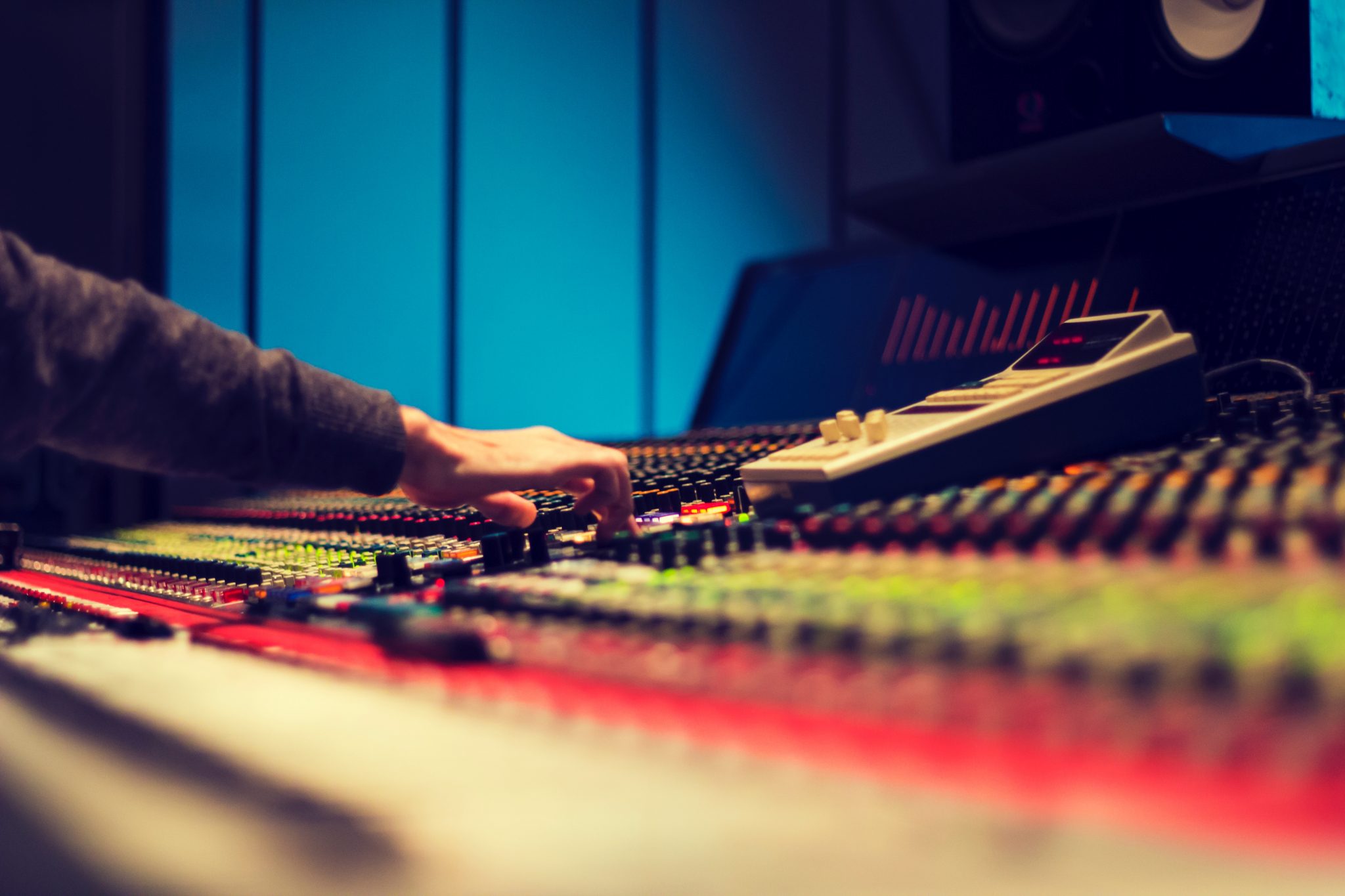 What does a mix engineer do?

Mixing basically is translating from one medium to the next. If you play live, every musician wants to be heard loud and clear. A live audio engineer needs to balance the relative levels of all incoming audio signals to create a blend that works for the venue.

A post-production mixer makes balancing decisions as well. In this case for film and television. All dialog must be easy to understand and needs to be combined with sound effects like explosions, gun-shots and of course music. 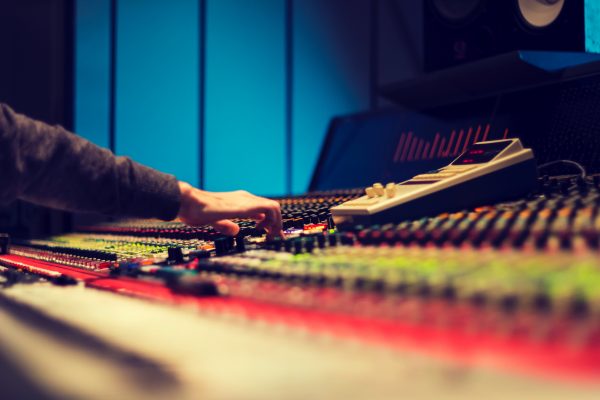 However, today I want to talk about mixing music, specifically, recorded music. Nowadays, every instrument can be recorded on its own track. With drums, you even have multiple microphones on each piece of the kit. After the production is done you are left with a large number of tracks, especially in modern music productions.

While the music producer makes sure every instrument sounds as good as possible on its own, the mix engineer has to make compromises. The mix engineer doesn’t care how good something sounds in solo. It’s all about how certain sounds work together.

If you want to have a huge earth-shattering kickdrum sound you can’t have a monster sub bass as well. One has to make room for the other. You can, of course, arrange these sounds in a way they don’t interact with each other. But in case you didn’t the mix engineer has to apply his knowledge and toolset to free up sonic space.

Equalization can be used to cut out the excessive low end or to remove other unwanted frequencies. Sometimes you need to process sounds in a way that sounds unnatural when soloed, but in the mix, it makes perfect sense.

Compression can be used to space out instruments on the time domain. Letting transients on drums get through and lowering the decay to add punch. Or compressing bass guitar to even out its dynamic range.

Part of giving space to instruments is literally by using reverb to add depth. Making the drums sound like its coming from the room next door while the vocalist is whispering in your ear. A mix engineer uses delay and reverb to add a sense of front to back depth but also to enhance rhythmic aspects.

Since we listen to music on two speakers most of the time, spreading out instruments from left to right can also add realism to the sonic picture you are painting. A mix engineers job is to make the song more appealing and easy to listen to.

The most important job of a mix engineer, however, is to create contrast. To increase the difference between verse and chorus or to accent certain words. By automating different parameters over time, a mix engineer can make sure the listener stays interested. The mix should never get in the way of the song, it instead must strengthen the message of that song.

PrevPreviousWat is muziek mixen?
NextCreate your own presets and samplesNext