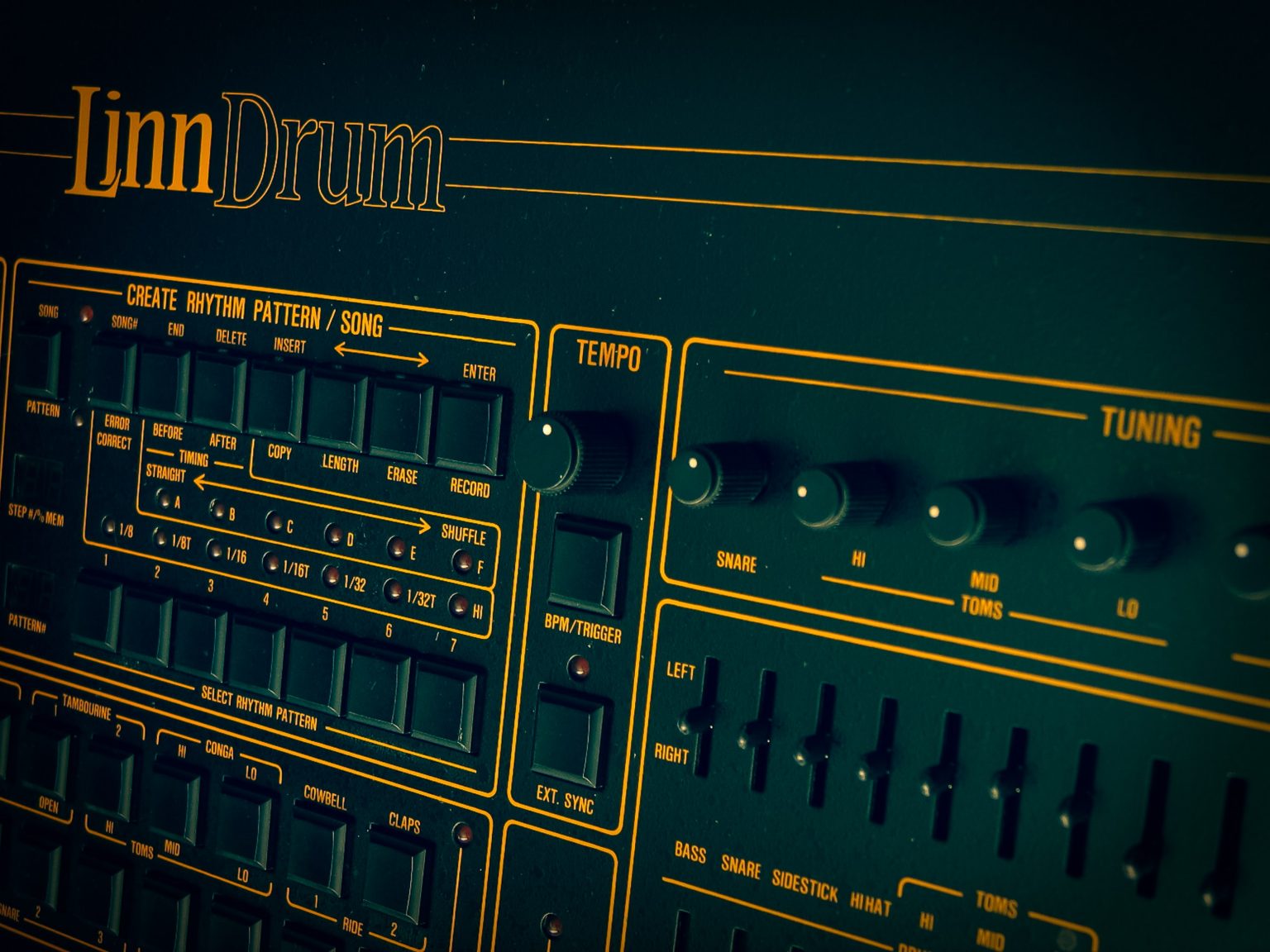 In part 1 of this production basics series, you were introduced to some of the terms used to describe rhythm. Now that you know a thing or two about pulse, tempo, note length, and time signatures, let’s expand on this knowledge.

If your time signature is 3/4 a whole note will still be equal to 4 quarter notes and thus overlaps the bar a bit (beat 1,2,3 + beat 1 of bar 2). You could, of course also combine a half note (2 beats) and a quarter note (1 beat). But what if you want to have one that is exactly 3 beats long? That’s where the dotted note comes in.

The dotted note is a combination of 2 note lengths. It’s called a dotted note because in music notation there is a dot behind the note. A dotted note uses one note length and combines it with the half of that same note length (100% + 50% = 150%). So let’s say you have a dotted 8th note. Half of that 8th note is a 16th note. If you combine the two you get one 8th + one 16th note which is equal to three 16th notes. So if we have a time signature of 3/4 and we want a note that lasts exactly one bar we can use a dotted half note, which is the same as one-note with a length of 3 quarter notes.

So far notes have been divided or doubled by a factor of 2. We can of course also divide them by 3. A triplet takes 2 notes of a certain value and divides that time into three notes. So if we have two 8th notes and insert 3 notes in the same amount of space we get a triplet. This means we can fit 12 triplets into a bar of 4/4 time.

A common parameter found on many drum computers and inside every DAW is called swing. Swing is a very simple concept in that it delays every second note of a pattern by a percentage. If we have eight 8th notes in a bar, every second 8th note is delayed. The percentage is the space before and after the delayed note. A swing percentage of 50% (50% = 1/2) is called ‘straight’ as the length is divided equally before and after the note, just like regular 8th notes. A swing percentage of 66% basically delays the second note by a triplet (66% = 2/3).

Some drum computers or DAW’s allow you to go a bit further and use a swing percentage of 75%   (75% = ¾) which delays the second note by the length of a dotted note. Some DAW’s use a swing percentage ranging from 0% to 100% instead of 50% to 75% but they do basically the same thing. Swing is used in many House and Hip-Hop tracks to add a feeling of pushing and pulling to the drum groove.

All right, that was a lot of information. Let’s put the theory into practice and create a basic drum groove. A real acoustic drumkit contains many instruments including the kick, snare, hi-hat, ride, toms, and crash cymbals. Electronic dance music introduced many new instruments such as the handclap.

The kickdrum is the focal point of most electronic dance music and often uses a steady pattern called the ‘4 on the flour’ pattern. A kickdrum is placed on every quarter note or downbeat. The space between the downbeat is called the offbeat and is used often for hi-hats in house music.

By adding a clap sound to the ‘2 and 4’ or the second and fourth quarter note we have a basic house groove. You can experiment with adding some sixteenth snare notes to add more complexity to the rhythm.

One last thing before we wrap up. We have so far only talked about note length and position. A good way to add realism to a drum groove is to use velocity. Velocity is a fancy word for the volume of a note. By making some notes louder than others you can accentuate certain notes to add dynamics (loud v.s soft) to the groove.

A real drummer often uses very soft snare hits next to the main hits on the 2 and 4. These notes are called ghost notes and add an extra dimension to the groove.

Try to experiment and come up with your own grooves. Every genre has its own characteristic drum groove with slight variations between songs. Try to listen to other music and see if you can hear the differences.

Next week we will continue our production basics series and dive into the fundamentals of melody, scales, and intervals.