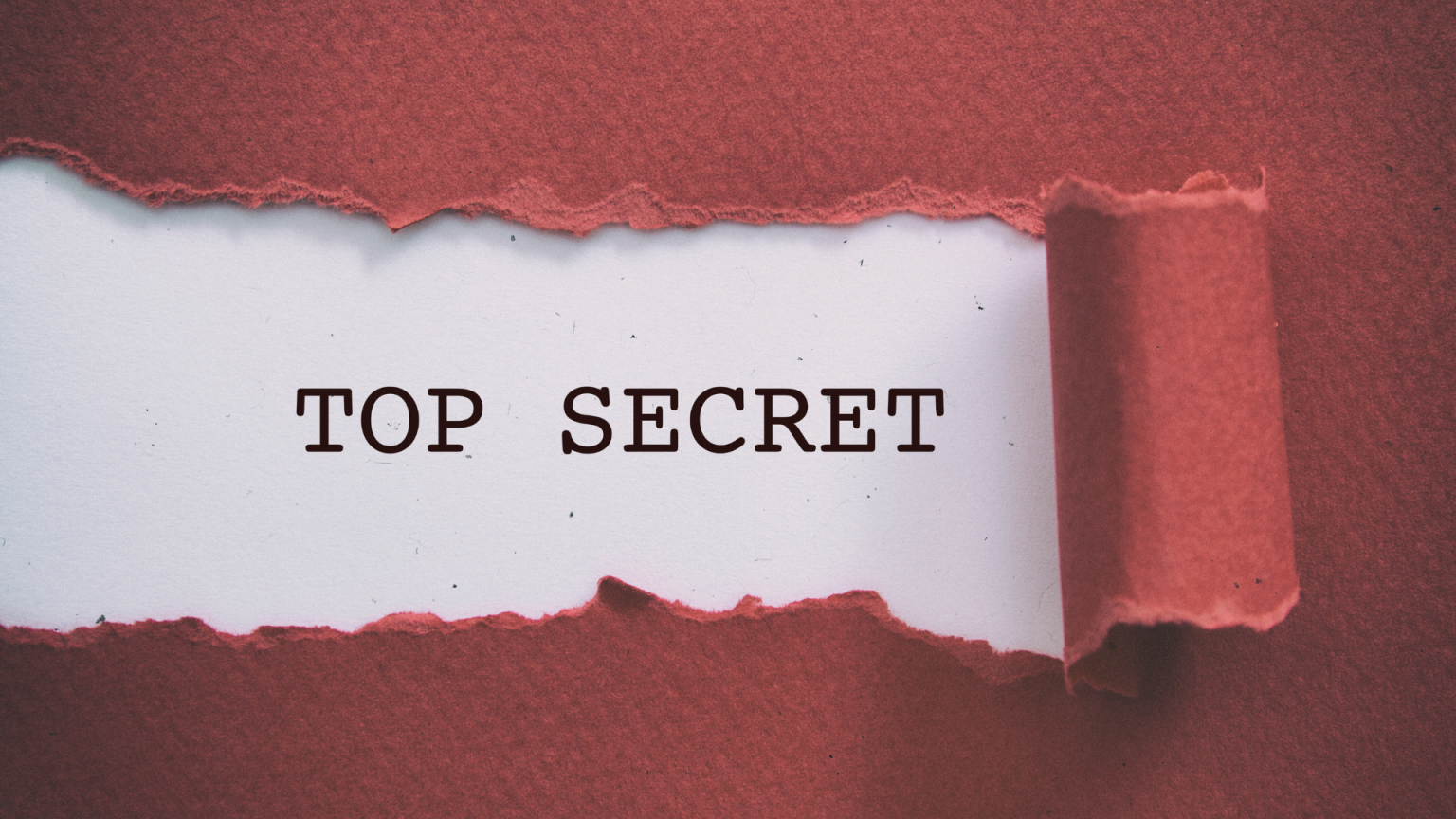 One question I regularly get is: ‘why does this track from artist X sound so fricking good? What’s the secret to making my music sound professional?’.

Well, that’s a tough question I’ve been thinking about lately. And by now I believe I’ve found the answer. The key to solving this problem has to do with alternation.

How to make your music sound better

You’ve probably seen the term ‘less is more’ float about a million times by now, and it definitely makes sense in most cases. Making your track too minimalistic, however, might bore the listeners to death. The solution is to combine ‘less is more’ with ‘alternation’.

Many novice producers may fall into the trap of adding more than a song really needs, thanks to the endless sea of options available in a DAW. As a music producer when you’re driven head first into a track, it might make perfect sense to you at this point. The issue, however, lies with the listener.

When someone listens to your music for the first time they might get overwhelmed with all the melodies, chord progressions, effects, synth parts, brass stabs, or whatever else, you’ve thrown together, looking for that ‘wall of sound’. The trick is to limit the amount of information going on at once, and to distribute sounds horizontally over time.

A song is made up of only 4 elements

Le’s go back to basics for a second. All music consists of four elements: ‘melody, bass, chords & rhythm’. The music may lean more or less towards one of these elements depending on the genre.

You may even argue that a fifth element is called sound or texture. And then, mainly, the modulation of sound over time. For example, opening up the filter cutoff on a synth towards the drop.

Every song has something recognizable that makes the song memorable. An unique rhythm like the introduction of ‘We Will Rock You’ by Queen, or the recognizable bass line from Donna Summer’s ‘I Feel Love’.

Our goal is to focus on just one of these elements at a time. This doesn’t mean leaving out the rest, but try to avoid having too much elements change at once.

That’s the power of ‘We Will Rock You’, the song starts out with it’s iconic stomp, stomp, clap beat for the first 12 seconds. After this rhythmic pattern is established for a while, Freddy’s vocals are introduced.

I’m not saying you can only use one drum, or one bass part in a song. You can definitely alternate different drum and bass patterns with each other. A good example is found in Drum & Bass music from the likes of Noisia or Dubstep like Skrillex.

In the video above you’ll notice that at 1:16 various bass patterns are cut and pasted, combining to create one interesting pattern. This works similar to a drumfill. A drummer playing a fill on his toms can’t simultaneously hit the hi-hat or ride as well. Also listen to the abrupt changes in the vocal part and the interaction between kick and bass.

Drum & Bass music can sound incredibly complex, but we don’t get overwhelmed as a listener because there are always one or 2 sounds playing at the same time.

The advantage of this alternating style as I like to call it, is that there’s much more space in the mix. By having as few elements playing at the same time, it becomes easier to use huge, spectrum-filling, sounds without cluttering up the mix.

And of course this applies to other genres as well. Listen to this popular Techno track from Anyma: ‘Running feat. Meg Myers’.

This track builds with risers, reverse crashes and pads until around 1:15, where everything seems to stand still for a second to focus completely on the vocal.

Immediately when the drop starts, the bassline is introduced with an interesting rhythm. The bass follows the vocal in quick succession, but not so fast to confuse the listener. The parts after the drop have lots of space in between the vocal parts and the drums don’t change, so everything remains clear.

Only after 8 measure, the hi-hats are introduced, and when the vocals disappear, additional background elements like pads come into play. After 16 measures, the bassline progressions starts to develop a little bit.

When the vocal melody is finished at the end of the 8-bar phrase, additional hi-hats are introduced. At 2:22 the drums are muted and a new arpeggio synth patterns takes over the space of the vocal.

The key is to find the balance between keeping it interesting on one side, and not overwhelming the listener on the other.

The art of keeping it simple

Pop producers have mastered this technique of playing with excitement while keeping it simple. Take a listen to ‘Pretty Please’ by Dua Lipa, especially during the bridge, starting from 2:10. Notice the huge amount of sounds continuously alternating each other, but still following a melody that can be sung.

The producer of this track: ‘Ian Kirkpatrick’ made a very interesting breakdown of this song. Definitely a great producer to follow, even if you’re not into pop music.

Ian Kirkpatrick mentions in this video that it’s fine for a sound to be made up of several layers, as long as it sounds like one part for the listener.

Alternation is the number one thing to make your music sound better. Try it out on your own music and listen to other producers to see how they implement this technique. 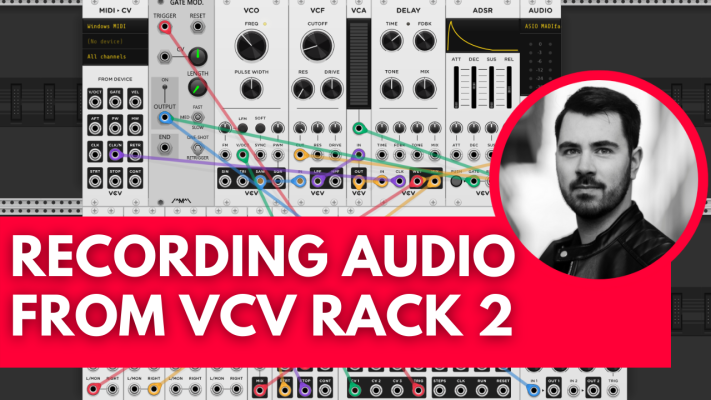